A high Quality Control in compliance with international standards

AEGIS 2K is the official European services distributor for Tracer Research Corporation (acquired by Praxair Services, Inc., in December 2002) and is the sole licensee for the application of the TracerTight®, Vapor Trace and SeeperTrace℠ methodologies.

TracerTight® is the industry’s most accurate, reliable and sensitive method for leak testing above-ground and underground tanks and pipeline. Vapor Trace is a method for detecting and locating hydrocarbons and other volatile organic compounds in the environment. These environmental investigation surveys assess the condition of the environment by analysing soil-gas, soil and groundwater for pollution-causing compounds using gas chromatography techniques. 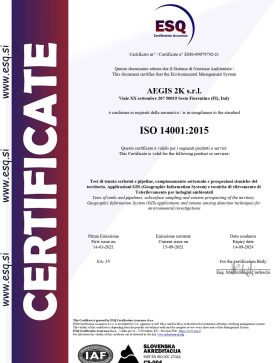 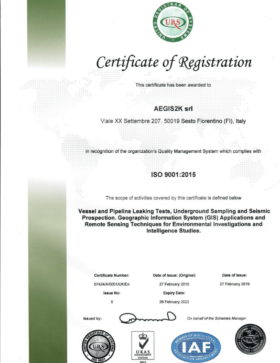 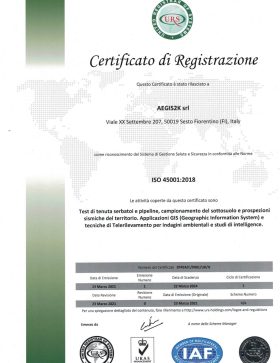 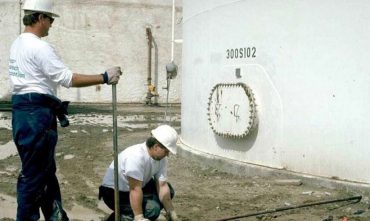 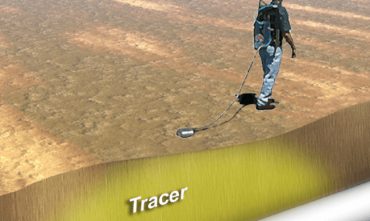 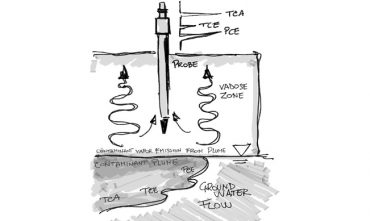 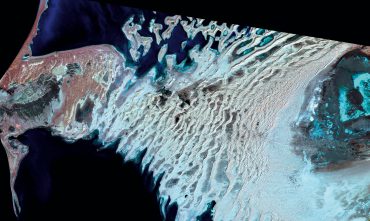 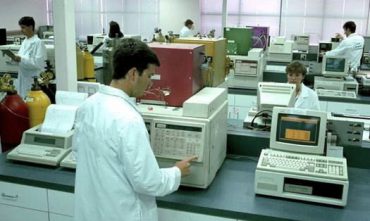 We are leader
in leak detection services

Have a look
at our brochure